Spanish language in the world

Did you know that there are more than 572 million Spanish-speaking people in the world (7.8% of the world’s population)? According to the yearbook “Spanish in the World 2017”, published by the Cervantes Institute, in 2050 we will be 754 million and Spanish will be the most spoken language after Mandarin Chinese and above Russian (2.2%), French (1.4%) and German (1.2%). 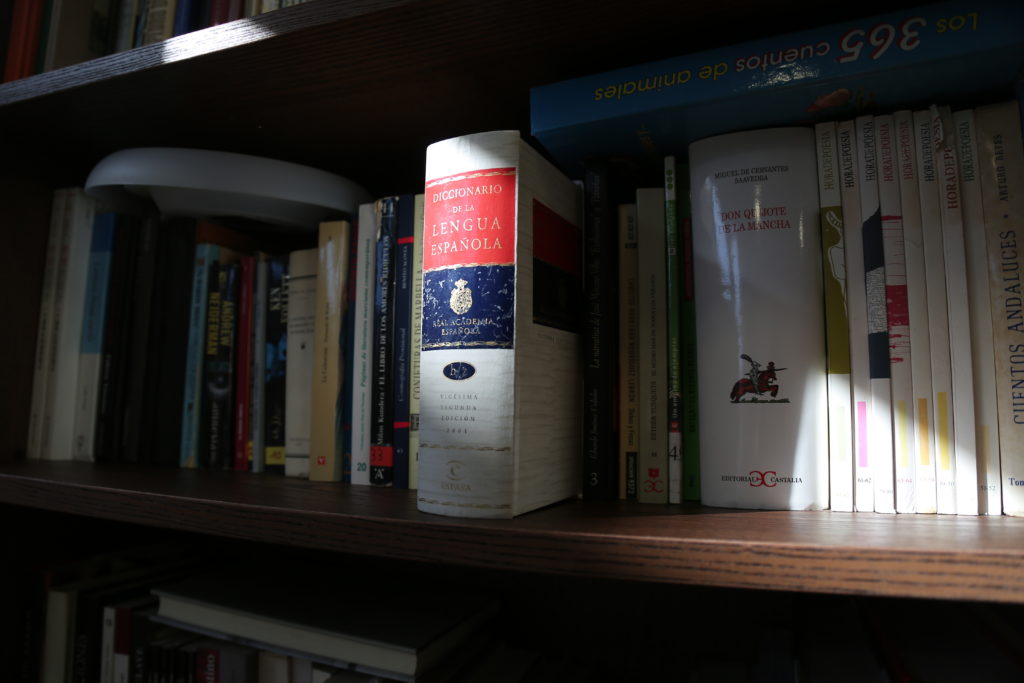 Currently more than 21 million students study Spanish as a foreign language in different types of schools around the world. Spanish is one of the most studied languages, and the truth is that, compared to Mandarin Chinese, it is much easier to learn!

Spanish is a very important language in cultural, social and economic terms. It brings together people from different countries around the world, who can communicate and share experiences thanks to the common language. But the language was created in Spain, where we can also find four other official languages: Galician, Basque, Catalan and Valencian.

We invite you to learn more about our country... SPAIN

Galician and Spanish are spoken in Galicia. In this autonomous region of Spain we can discover beautiful corners, such as the Sierra da Capelada in northern Galicia, where one of the highest cliffs in Europe is located, with the highest peak Vixía Herbeira, at least 620 meters high.

In Galicia you can enjoy not only the spectacular coastal landscape, but also the rich cuisine specializing in seafood. In Galicia there are all kinds of seafood: barnacles, octopuses, mussels, etc.

The Seafood Festival has been held in O Gove for over 50 years. Every year, this community of Rías Baixas, in Galicia, welcomes some 200,000 adults and children who enjoy the best seafood in the world.

Andalusia is the most populated region of Spain. It is a warm and culturally rich countryside, uniting the heritage of many peoples who inhabited the region as Iberians, Phoenicians, Carthaginians, Romans, Byzantines or Castilians. The traces of these very different civilizations can be seen in the unique historical and natural sights of Andalusia. In many of them we can see the legacy of the Umayyad Caliphate, the dynasty that conquered almost the entire Iberian peninsula called Al-Andalus: Cordoba, the then capital, is home to three UNESCO patrimony places: the Mezquita (mosque), the archaeological sites of the city of Medina Azahara and the historical centre of Cordoba. But other Andalusian cities were also a reference for the peaceful coexistence of Christians, Muslims and Jews and are visited by thousands of people who enjoy their beautiful places full of history and culture every year. The Alcazar of Seville and the Alhambra in Granada are two of the most important landmarks of the Andalusian heritage.

If you are thinking of visiting Valencia, prepare yourself for an intense and full of surprises experience. Here people are bilingual, as they are fluent in Spanish and Valencian.

Valencia is known not only for its culture, monuments and modern architecture, but also for its gastronomy. The most famous Spanish dish has its origin in Valencia. Paella is known and loved all over the world. The Denomination of Origin of the Valencian rice, has elaborated an official list of ingredients for each one of the paellas that are commercialized with the name of Valencian paella: 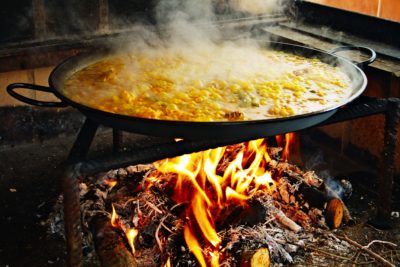 In addition, other ingredients are allowed depending on the region. Another peculiarity to enjoy the Valencian paella is that, when using wood during the cooking process, the paella has a slightly smoky taste at the end. So you should take the opportunity and take a cooking course!

But Spain is not only known for its gastronomy, its climate and its landscapes. The country is also admired for its culture, literature and sports. From Cervantes to Antonio Banderas, from Picasso to Dalí, countless artists and sportsmen and women have taken the name of Spain beyond its borders and are venerated all over the world.

Fernando Alonso and Rafa Nadal are masters of the sports world. But the Spanish football team has also achieved numerous successes in recent years. The red team has won the European and World Championships several times. The Spanish proudly celebrate every victory of their national team.

Since 2012, international filming in Spain has increased by 300%. More and more international filmmakers and directors are choosing Spanish landscapes to tell the story of their characters. Some of the greatest movies were filmed in Spain while documenting the unique beauty of the Spanish country. Many films and series were shot in Andalusia, one of the best known is Game of Thrones. The scenes of the House Martell in Dorne were filmed in the Alcazar of Seville, and the Osuna bullring was the place where Daenerys Targaryen rode on the back of her dragon. In the south of the country, films such as Star Wars: Episode II – Attack of the Clones, Knight and Day (Cameron Diaz and Tom Cruise), The Dictator (Sacha Baron Cohen) or the serie of Malagas painter Pablo Picasso Genius: Picasso (with Antonio Banderas) were shot.

What are you waiting for to come to Spain to learn Spanish with our Spanish course? 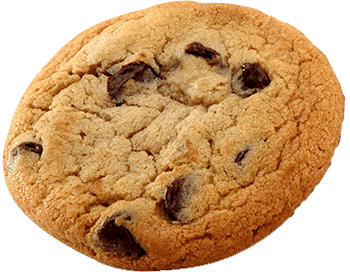 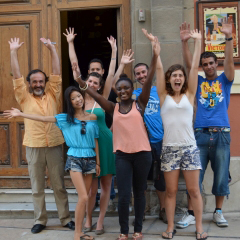